go to the Program 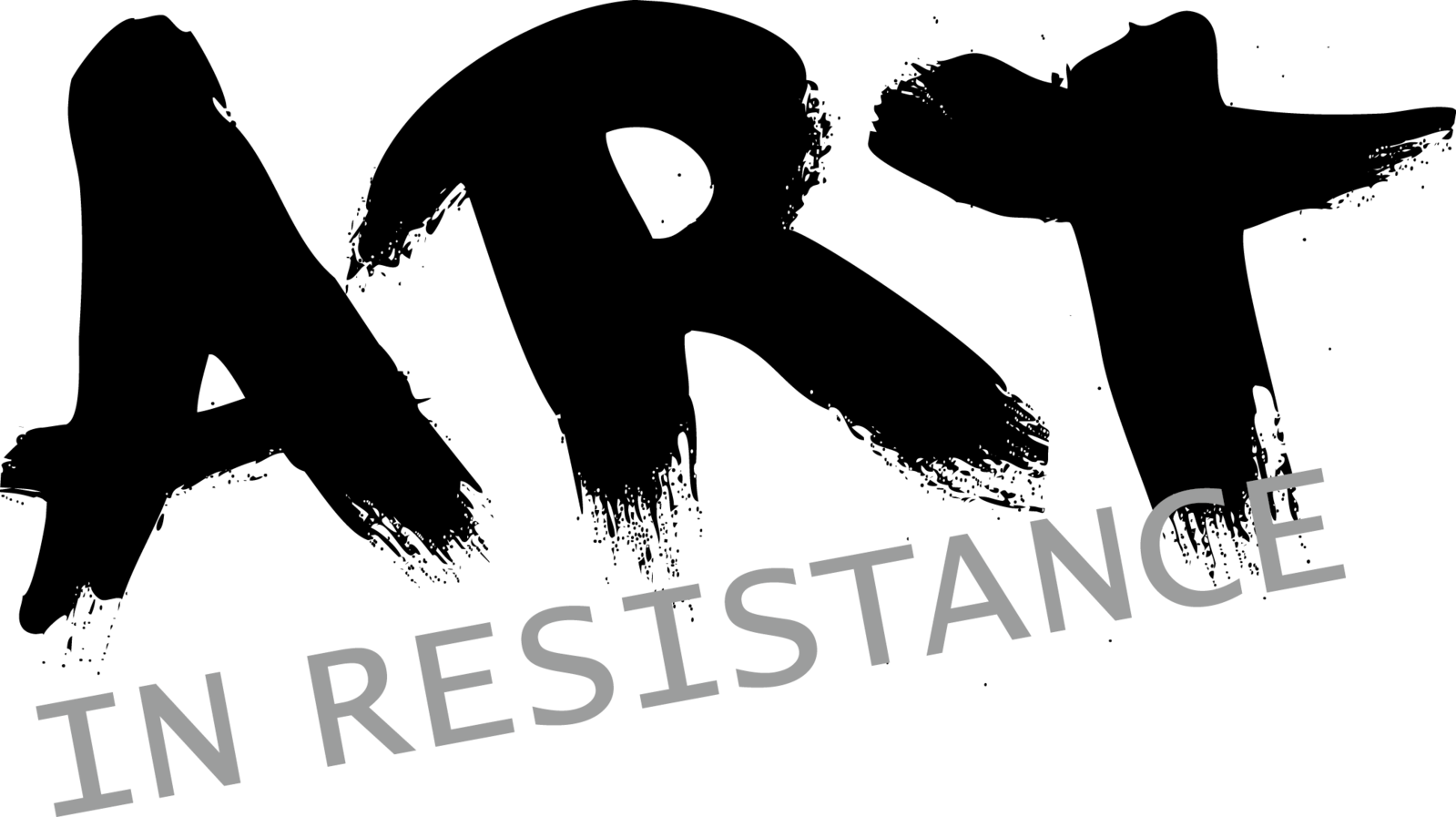 Supported by the "Creative Europe" programme of the European Commission and the Allianz Cultural Foundation, the Goethe-Institute and the Kulturreferat der Landeshauptstadt München

The years following 2010 were marked worldwide – and surprisingly so – by protests of very different kinds. What was novel was that revolts took place in countries where one hadn't expected this previously: in the Arabian region; in presumably stable regions such as Europe and the U.S.; in "aspiring" countries such as Turkey and Brazil; in Ukraine; in Hong Kong; and in Taiwan. Costas Douzinas, keynote speaker at the "WAKE UP! An assembly for a different Europe" (SPIELART 2013), goes so far as to speak of an "age of resistance" and to predict: "A sequence of revolts will dominate the world's political landscape in the next period. The possibility of a radical change has been definitely placed on the historic agenda." Parallel to this, the art scenes were vigorously "infected" by an activist desire for change in the countries that were less affected by the protests in recent years. The reason for this may be found in an increasingly dispersive, universal criticism of capitalism, which also includes a criticism of the art market – but also in the self-defined demand to show what is "relevant" and with the desire to give a "meaning" to what one does as an artist, as a curator, or as a theater manager. This development did not remain undisputed: artivism – the combination of "activism" and "art" – works on the self-abolishment of art and presumptuously turns problems that would lie outside of its own sphere of influence into its own problems.

In order to take a step back once again after numerous events on artivism and topical political art and to conduct "fundamental research," SPIELART announced an "open call," which was sent out worldwide via very different channels – from cultural institutions to grass root organizations. Approximately 800 applications followed this call, of which 50 were selected. The form of the works that will be presented in Gasteig Cultural Center is manifold: from photography, poster art, and activist projects to (theatrical) installations and videos to (participative) performances; from documentary to fictional approaches. What is conspicuous is that – contrary to the intensive discussion concerning the influence of social media on the protest movement – numerous works involve traditional or rather precolonial techniques, or make references to historical occurrences. In terms of contents, it was essential to choose themes that are valid worldwide. Various focal points crystallized during this process: first, the confrontation with the concept of nation states, their self-representation, the crisis in the E.U., (colonial) demarcations, and insulation against foreigners; second, projects that reflect the different protests in recent years; and third, a focus on works that discuss the possibilities and limitations of individual commitment and imagine tangible utopias.

The event in Gasteig will be supplemented by several curated performances on other SPIELART stages.