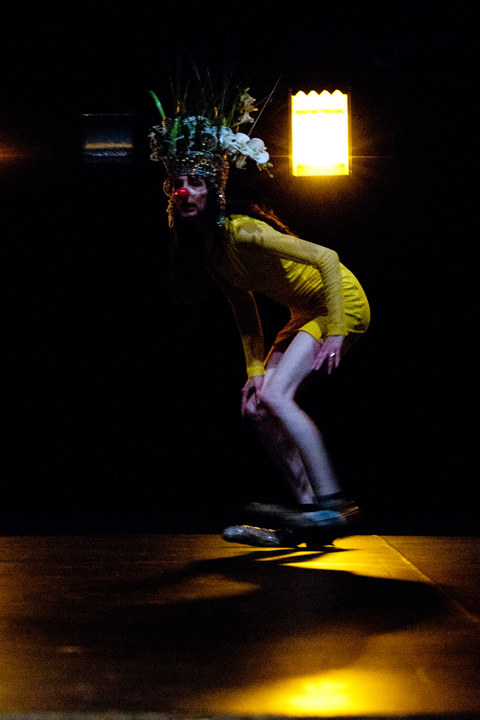 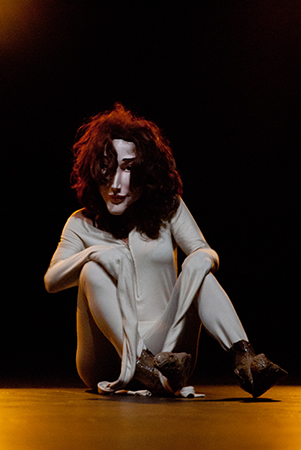 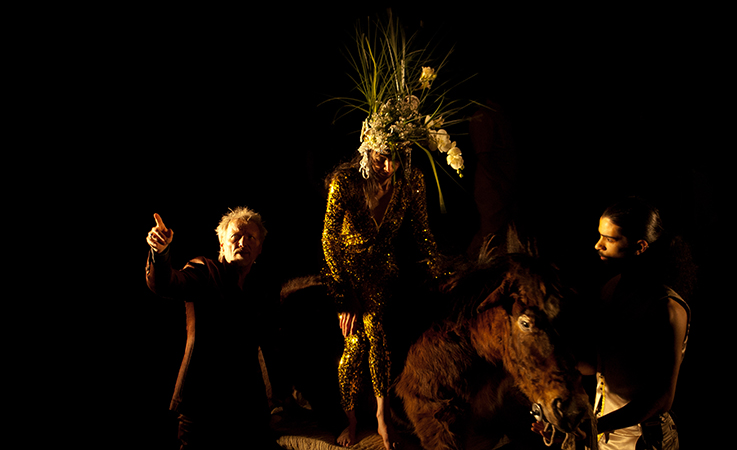 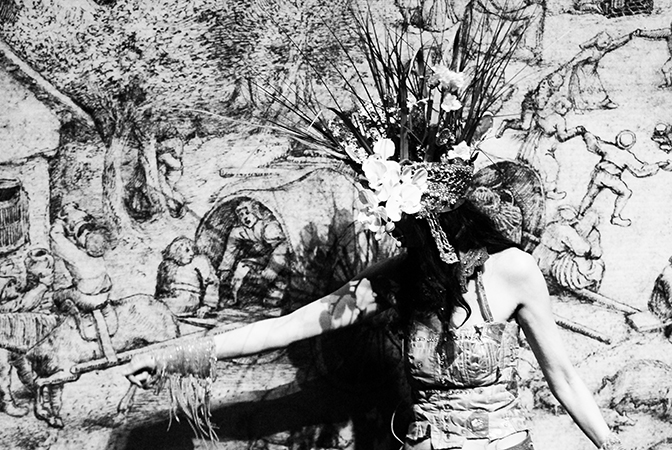 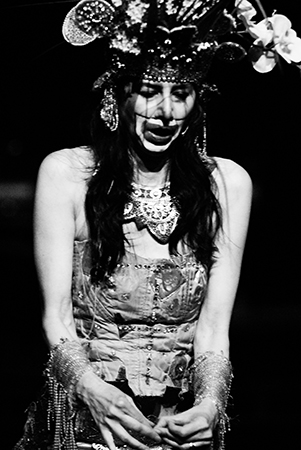 An artist talk will be held after the show on October 25.

Multilingual with German and English surtitles

In THE BLIND POET Jan Lauwers deals with the family trees of the Needcompany performers, and he writes a new history about their different nationalities, cultures, and languages. He goes back hundreds of years in order to reflect on the notion of identity in present-day multicultural Europe. Lauwers draws on the Arabian poet Abu l-'Ala al-Ma'arri (973 -1057) and on Wallada bint al-Mustakfi, an Andalusian author in the 11th century. Their works describe a time when Córdoba was the financial and cultural center of the world and Paris an insignificant provincial city, women held positions of power, atheism was commonplace, and Charlemagne was illiterate. History is written by the victors. By men who think they know what has to be done. How many lies, coincidences, and disasters have made history what we consider it to be today?