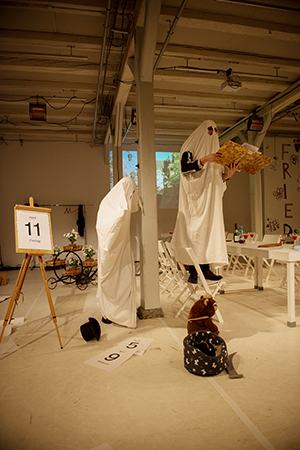 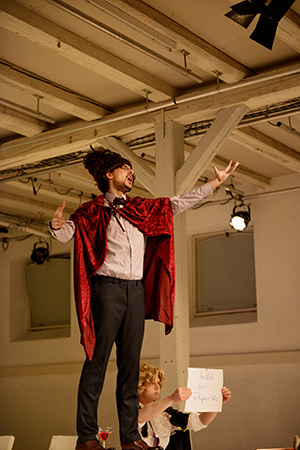 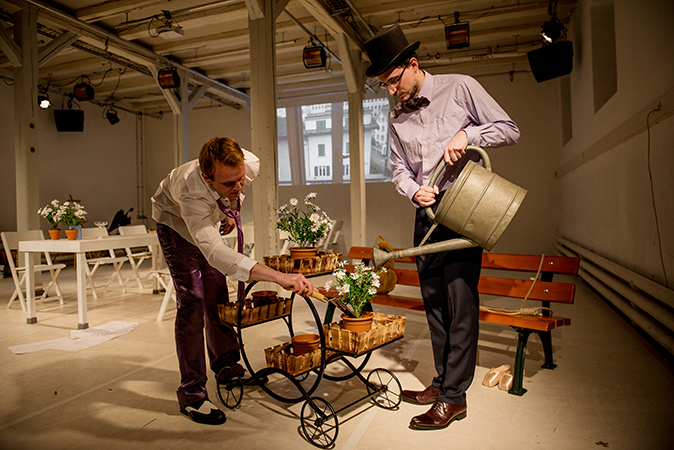 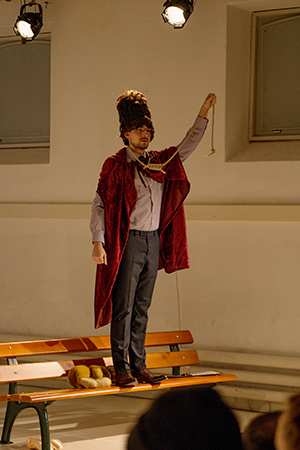 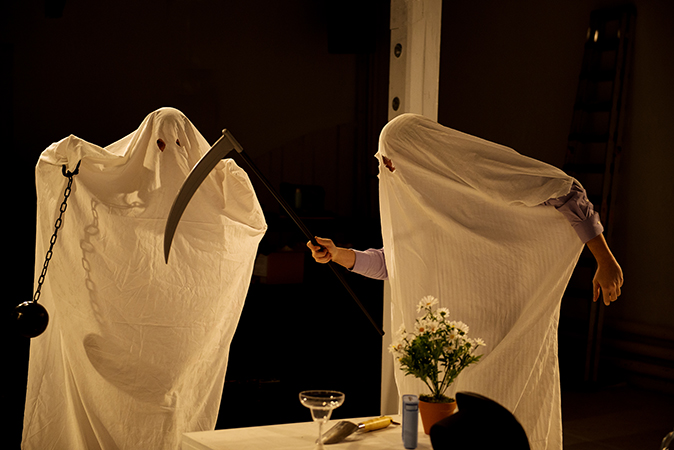 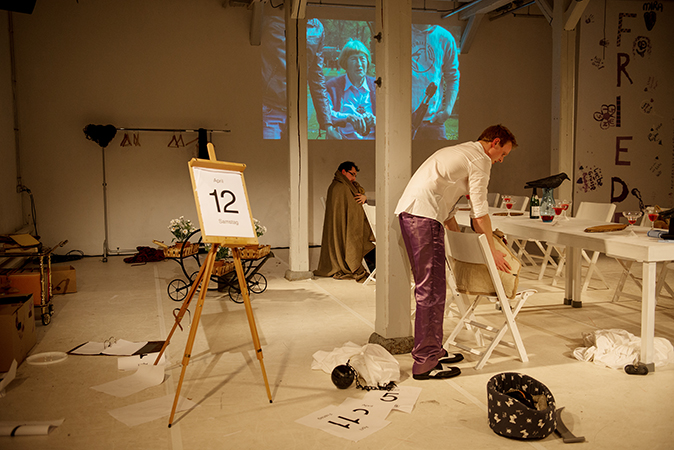 In Ibsen's GHOSTS Oswald asks his mother to help him die. She has her doubts. And along with her, societies all over the world have their doubts about whether there is a basic right for the individual to self-determine to die. Markus&Markus met their Oswald, 81-year-old Margot, on April 1, 2014 and accompanied her during her last days, while she put her things in order, and as she traveled to Switzerland. To the place where for years now a few organizations have been offering medically assisted suicide. On May 22, 2014 Margot was buried. IBSEN: GHOSTS doesn't solve the moral dilemma of medically assisted suicide, it adds more dilemmas to it. What is one allowed to show in theater? When do we become voyeurs?
And so the very touching portrait of a person is created whose life story is unspectacular but worthy of being told.