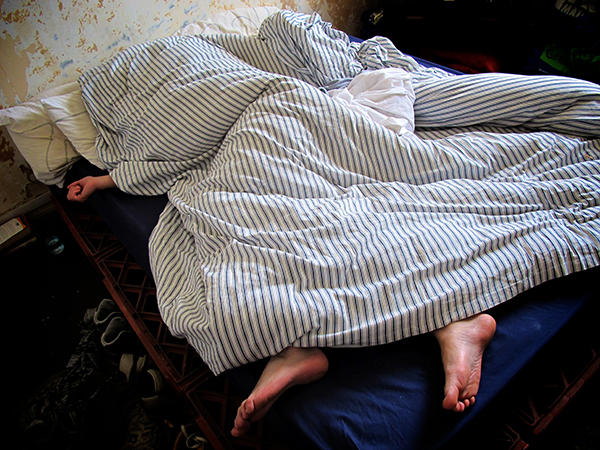 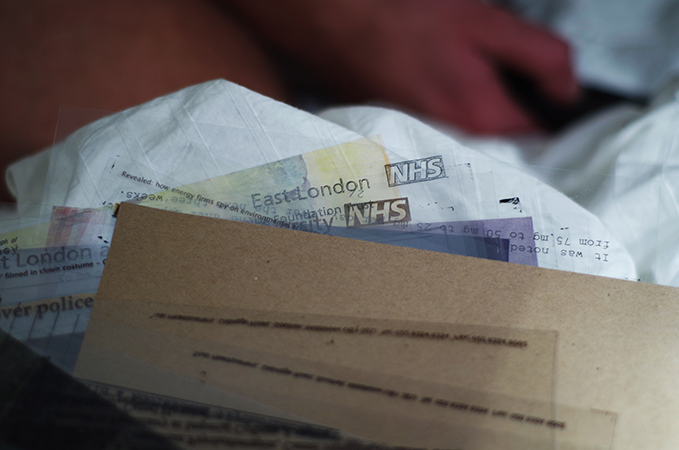 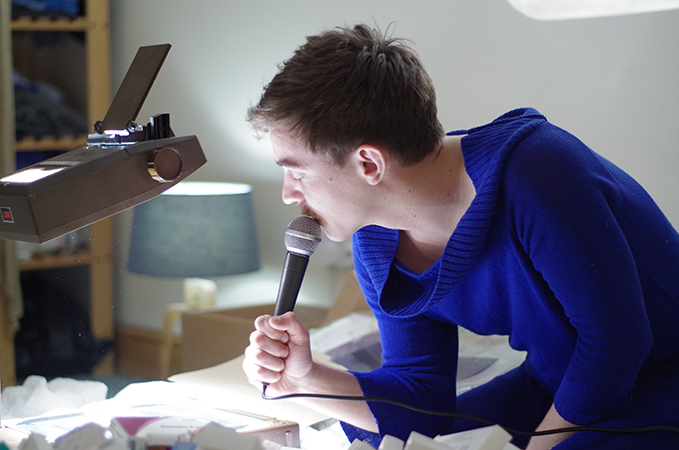 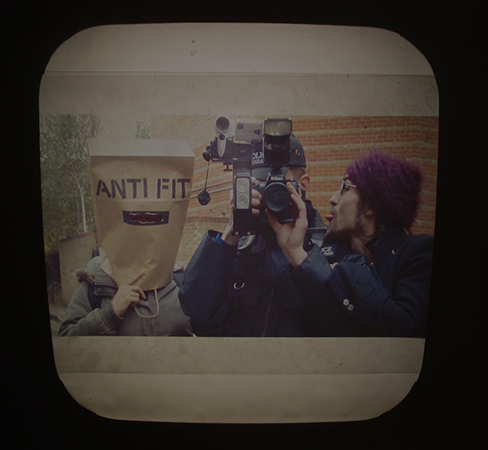 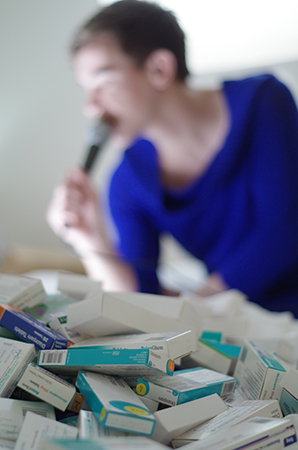 In the context of ART IN RESISTANCE

The police in London call him an extremist, the National Health Service describes him as »extremely psychologically confused« and has diagnosed him with a »borderline personality disorder.« He has been branded by the courts as »a genuine and present danger.« He himself prefers the term »mental.«
MENTAL is an autobiographical one-man performance that takes place in a bedroom for an intimate audience. The artist-activist the vacuum cleaner lived for more than ten years as an outlaw and patient. He gained access to all of the data the British government has collected on him with the aid of the Data Protection Act. Now he will report, based on the psychiatric files and police data, on his illness, suicide attempts, stigmatization, political actions, and the state's observation of him.
READ MORE:
Cast
Concept and performance the vacuum cleaner Direction and dramaturgy Kim Noble Produced by Hannah Hull Designed by Sophie Nathan Originally developed with Tania El Khoury
Biography
the vacuum cleaner is a one-man collective for art and activism. He works primarily with performance, video, and online interventions. He focuses on consumerism, climate change, and mental health. His works have been exhibited all over Great Britain and have been commissioned by, among others, Tate Modern; ICA; the Liverpool Biennial; BBC4; Channel 4; and Arte. the vacuum cleaner exhibits internationally regularly, on the streets as well as in indoor exhibition spaces. He is a member of Artsadmin and a co-founder of the Laboratory of Insurrectionary Imagination (2004 – 2009).
Production and realization
Production supported by Arts Council England, Artsadmin and In Between Time
Realisation supported by the "Creative Europe" programme of the European Commission and the Allianz Cultural Foundation