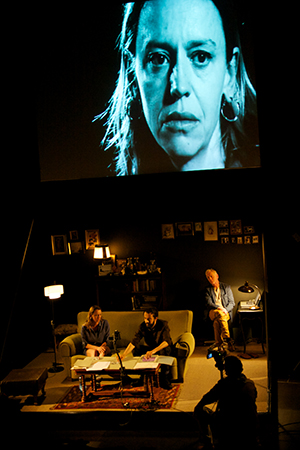 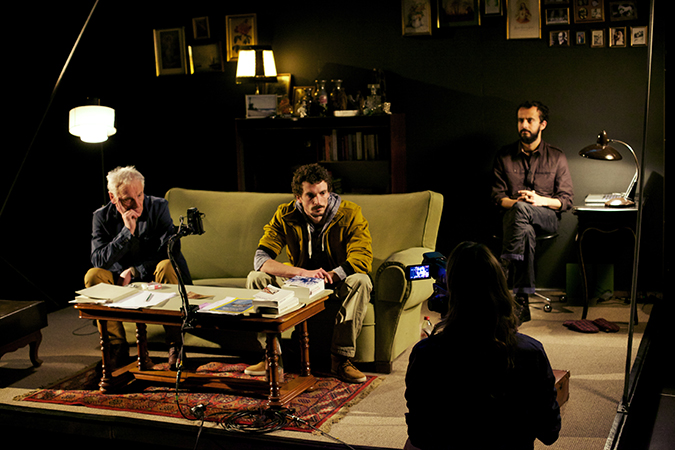 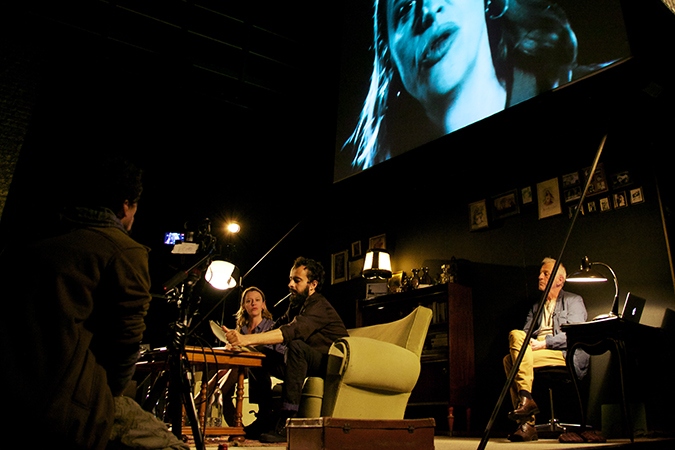 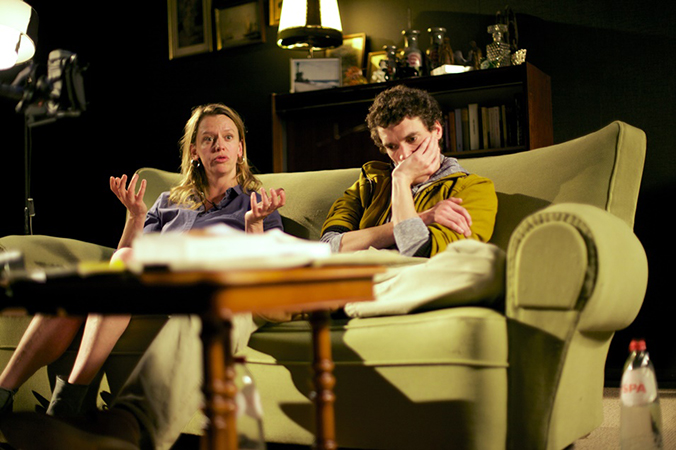 ART IN RESISTANCE | An artist talk will be held after the show on October 30 at Residenztheater Marstall.

In Flemish and French with German surtitles

A living room is on the stage with four people in it, and above them on a screen are their enlarged faces. The four relate episodes from their youth, about their fathers and how they broke away from them. They talk about insanity, faith, and also political convictions and they ask what remains of them. What still holds this society together in an era of radicalism, the announced climate wars, and the general loss of values? How does a period of cultural change affect personal lives? And is theater today still suitable for the role of a political medium of reflection? Recent European history is reflected in the intimate stories and a tableau vivant of our times is created. THE CIVIL WARS is the first part of Milo Rau's preoccupation with Europe; the director will continue working on his preoccupation this winter at Schaubühne Berlin.