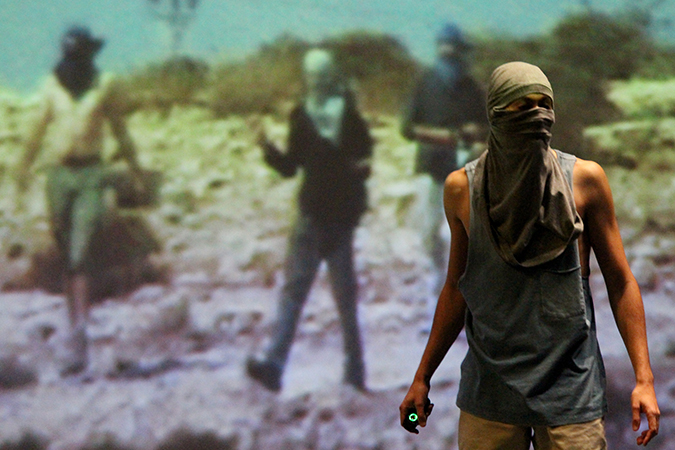 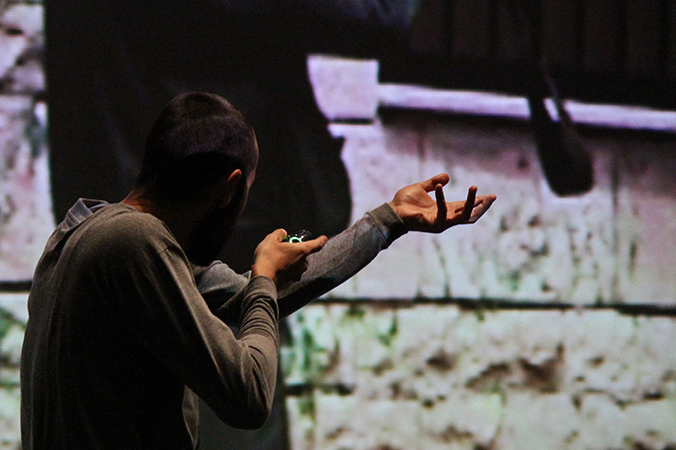 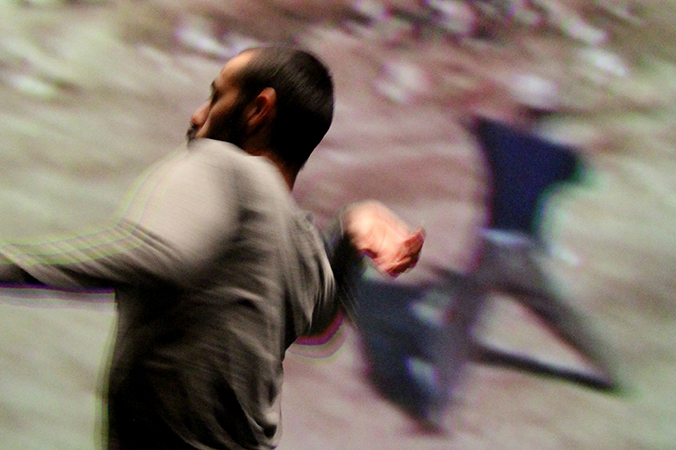 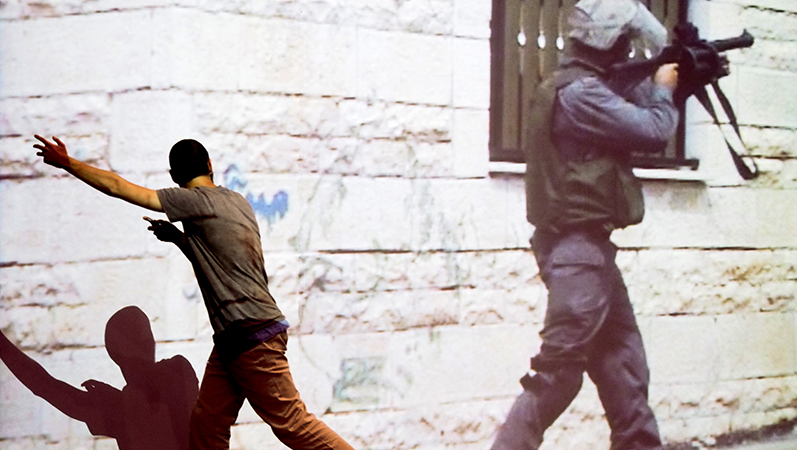 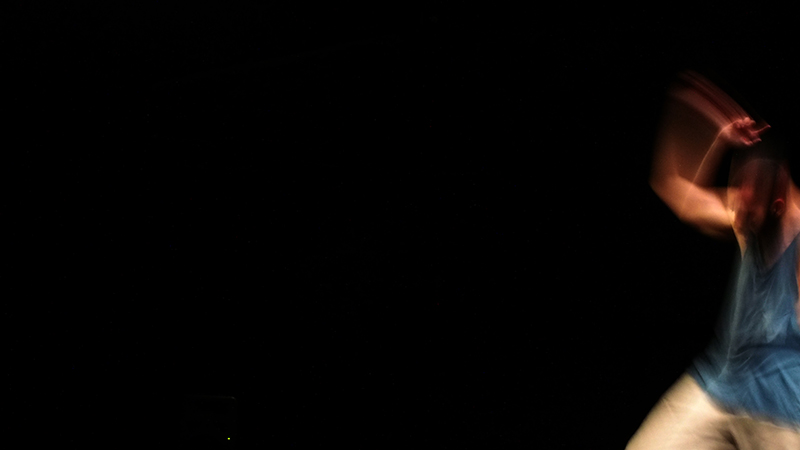 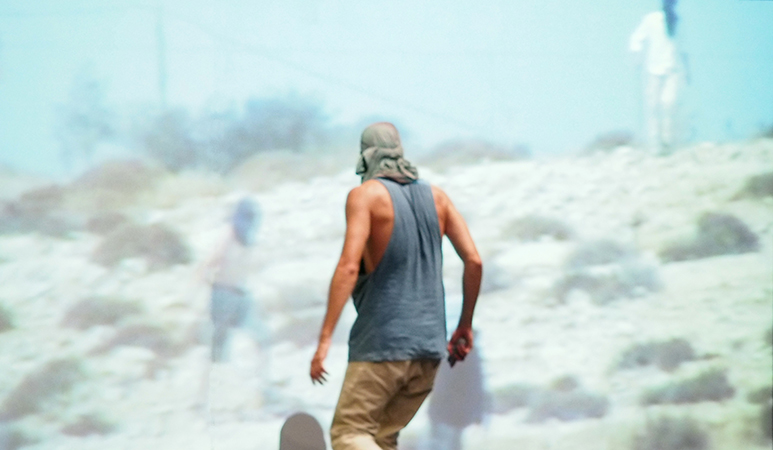 In the context of ART IN RESISTANCE | An artist talk will be held after the show on October 31 at Carl-Orff-Saal.

ARCHIVE is an artistic exploration of the conflict between Israel and Palestine. Arkadi Zaides uses documentary film material from volunteers from B'Tselem (The Israel Information Center for Human Rights in the Occupied Territories). In 2007 the organization began to distribute video cameras to Palestinians in especially violent areas so that with these cameras they could film the human rights violations and everyday life under the occupation, and thus be able to make this material available to the Israeli and international general public. Arkadi Zaides directs the viewer to the bodies of the Israeli settlers and soldiers – the Palestinians behind the cameras may not be visible, but they determine the audience's perspective. It is important to him to pose universal questions, beyond the local position: What potential for violence is embedded in the individual human body? And what price does the community pay to control other people?